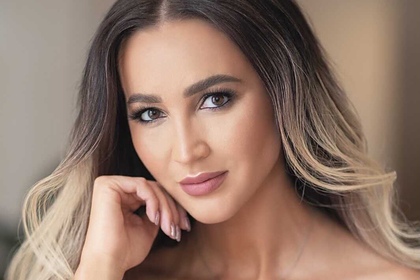 Singer and TV presenter Olga Marie as a football player Dmitry Tarasov drove her out to live on the street after the break.

According to her, in the fall of 2016, her husband literally put her out to live on the street. He gave the star a week to pack his things. “My ex-husband kicked me out of the apartment,” said Buzova. She added that he did this due to the fact that “he already had another woman.”

At the same time, Tarasov did not leave any real estate to her. Therefore, the TV presenter was forced to urgently look for new housing. At that time, she managed to buy only real estate for her mother, to whom she eventually moved.

Buzova added that the football player even took the car. As a result, she became very disappointed in all men. A year after the divorce, when Buzova took up music, she began to receive serious fees. As a result, the singer managed to buy her own apartment.

Earlier, Buzova told about the stage of renovation in her new apartment. According to Buzova, the repair work will soon end, the floors are already ready in the rooms. During her home visit, the artist also discussed interior decoration and textiles, noting that she is pleased to walk around her own property.