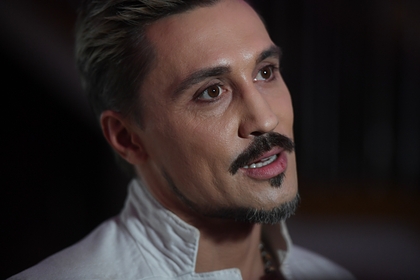 Singer Dima Bilan spoke about his recent conversation with composer Alexander Gradsky, who died on November 28. Bilan's post was published on Instagram.

According to the artist, ten days ago, on the last filming of the “Voice” show, Gradsky recalled how they met, recalled Bilan as a young man. “And I, apparently, felt and said goodbye,” the singer added.

He said that during the filming he and Gradsky were like father and son. “Sometimes they swore and made peace, sat together in the same dressing room, argued, laughed, he told us a lot of interesting things from his busy life,” Bilan shared.

On November 26, 72-year-old Alexander Gradsky was hospitalized with stroke. On the night of Sunday, November 28, he died without regaining consciousness. The cause of death of the People's Artist was a cerebral infarction.