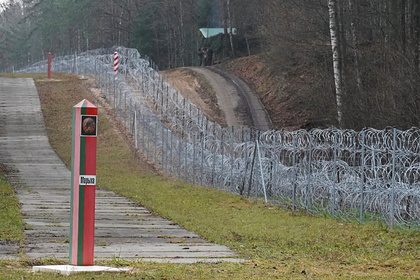 State Secretary of the Security Council of Belarus Alexander Volfovich accused Kiev “Threats” from illegal migration from the Belarusian territory for the sake of receiving funds from “Western curators”. He announced this in an interview with the STV TV channel.

According to him, if what is happening in Poland and Lithuania can still be somehow justified, since they are NATO members, then what is happening in Ukraine defies common sense … He stressed that this is already the hysteria of Kiev in the hope of getting some funds from the West in order to snatch something for himself.

Earlier, a deputy from the Social Democratic Party of Germany Nils Schmid proposed to open a controlled path for migrants to Poland and involve Ukraine in solving the problem with refugees on the border with Belarus. He noted that in order to open the external borders of the European Union for a large flow of illegal immigrants, an orderly procedure is needed, which can be carried out with the help of third countries, such as Ukraine, by temporarily placing refugees there.