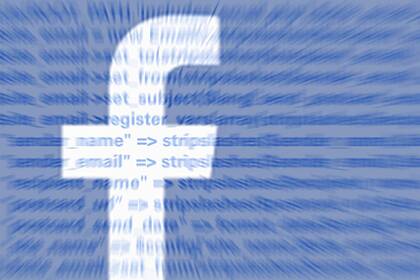 company Meta (formerly Facebook) in an interview with Gazeta.ru. At the moment, he is developing software for Facebook Messenger for the iOS operating system.

According to the man, he had seven job interviews at the company in total before getting hired. Recruiters contacted him in mid-October 2018, and he returned to work four months later. “What I like about large companies is that they immediately tell you what stages the interview will consist of and what you need to be ready for,” he noted.

After successfully completing the initial technical interview, Nazarov was called to the second stage, which was a cycle of interviews in the company's office during one day. “Usually after that a decision is made whether to hire a candidate or not. But I had another additional interview, and after that I received an offer to join Facebook, “the Russian explained.

In January, a Russian woman who moved to the United States conducted a survey among her foreign friends and found out her true opinion Americans about their compatriots. So, according to Elena, Russians are more likely to frighten the inhabitants of the States than to attract them, because they are “dark horses with their own strange past”.