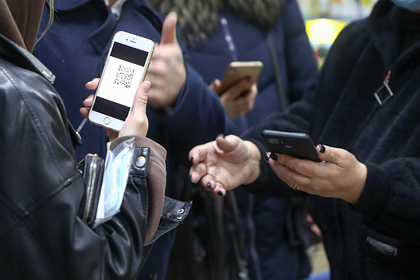 State Duma Speaker Vyacheslav Volodin promised to study all opinions QR codes. He shared the details of the work in his Telegram channel.

According to the speaker, over the past few days he received a huge number of messages about bills. “I didn’t expect that there would be so many of them,” Volodin wrote. He noted that he would not be able to cope with such a volume alone and would organize the work in such a way as to study all comments and take into account constructive suggestions.

The speaker thanked the subscribers for their opinions. According to Volodin, in the future, the authorities also plan to learn the opinions of citizens about important topics, using the capabilities of social networks.

Previously, researchers at TGStat concluded that Volodin's post, in which he asked for feedback from subscribers on the topic bills on QR codes, became the most popular in Telegram in terms of the number of comments, overtaking the popular publications of Pavel Durov in this indicator.