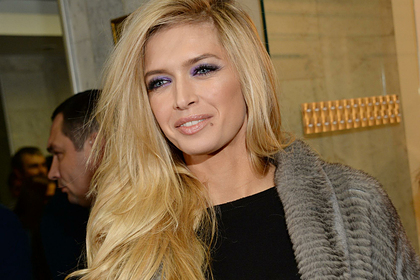 Russian singer Vera Brezhneva told how casting in the pop music group “VIA Gra”. The artist shared the details of the story in the Evening Urgant program on Channel One.

The singer learned the decision of the producers a few hours after the casting. This time was exciting for her. “It seemed to me that I would just go crazy with impatience,” said Brezhnev. The artist also added that she fondly recalls the period of her work in the group.

In October, Brezhnev spoke about her attempts to give birth to her husband Konstantin Meladze, an heir. She noted that both her mother and the composer's family would be glad to have another grandson or granddaughter. However, the singer also paid attention to her age.