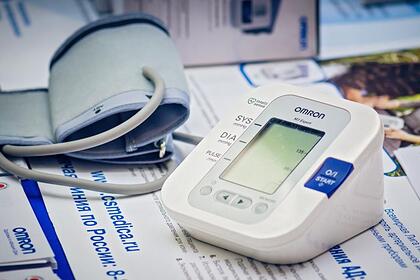 According to the doctor, weight loss, reduced salt intake and physical activity can help in the long term. The doctor considers this method to be simple, but at the same time the most effective.

The quicker results, Mosley promises, can be achieved by singing. It has been shown to successfully lower levels of the stress hormone cortisol, which affects blood pressure and blood sugar. Moreover, this method works almost instantly. The doctor cited as an example a case from practice, when one of his patients during an operation had a sharp rise in blood pressure – so much so that doctors feared an unfavorable outcome. Then, according to Mosley, the woman began to sing softly, and after 20 minutes her blood pressure returned to the optimal level.

In addition, the specialist recommended taking a hot bath every day. The steam dilates the blood vessels and makes the heart work easier. This was confirmed by the results of a study by Japanese scientists, in which 30 thousand people over the age of 20 took part. Compared to those who took a hot bath less than twice a week, the subjects had a 28 percent lower risk of heart disease and a 26 percent lower risk of stroke.

Also, according to Mosley, you can eat a small piece of dark chocolate with a cocoa content of at least 75 percent. This method may work thanks to the natural antioxidant flavanols in chocolate, which can dilate the arteries.

It is also beneficial to do breathing exercises. It activates the parasympathetic nervous system, lowers the heart rate and dilates blood vessels.

Previously, the nutritionist also named an unexpected product to reduce blood pressure. According to Olga Chuntonova, chia seeds reduce blood cholesterol levels and have a beneficial effect on the cardiovascular system.