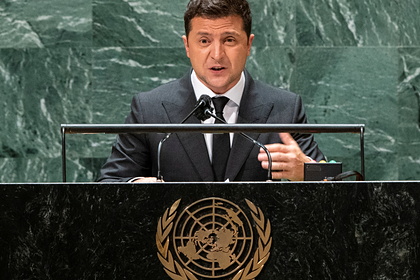 Former head of the Main Intelligence Directorate (GUR) Ministry of Defense of Ukraine Vasily Burba said that he intends to go to court after statements by President Volodymyr Zelensky on the reasons for his dismissal from office. Burba announced this on the air of the program “Freedom of speech by Savik Shuster”. The program has been published on YouTube.

“I cannot ignore the president’s words addressed to me. Therefore, I have to go to court from tomorrow, and let the court put an end to this issue, “he said.

In addition, Burba commented on the accusations of the head of state that the former head of the GUR allegedly intended to steal the formula vaccines against COVID-19, in order to then transfer this data to Russia or China. He said that he was surprised to hear this, and added that he himself was vaccinated.