The European Union has blacklisted the Russian airline Skol, it is prohibited from flying in the EU 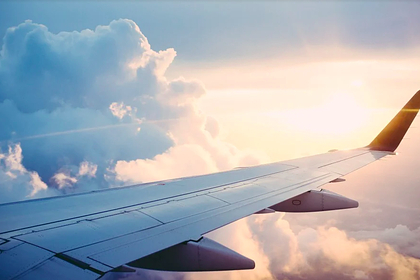 The EU has included “The Russian airline Skol. The corresponding notice has been published on the official website of the EU.

This means that Skol is prohibited from flying to the countries of the European Union. As noted in the message, this decision was made due to fears that “it will not be able to meet international safety standards.”

Skol is the first Russian airline included in the EU’s “black list”, except for it the list includes another 97 air carriers, mainly from Africa.

Skol is a resident of the Special Economic Zone of the Kaliningrad Region, the airline was founded in 2000. In August, the Federal Tax Service (FTS) filed a claim for bankruptcy, but later the company announced that it had paid more than 193 million rubles of debt, writes RBC. In June, Rosaviatsia prohibited Skol from using 35 aircraft (more than half of its fleet) due to non-fulfillment of obligations under lease agreements.

Earlier, Rosaviatsia issued airlines new permits for regular flights to Egypt, Venezuela, Mexico, Thailand and to the Maldives. In addition to five beach destinations, some carriers have received permits for flights to countries with which flights have not yet been resumed.

On August 27, Russia increased the number of flights to the popular Egyptian resorts of Hurghada and Sharm El Sheikh – now flights are available to residents of more than 40 cities.