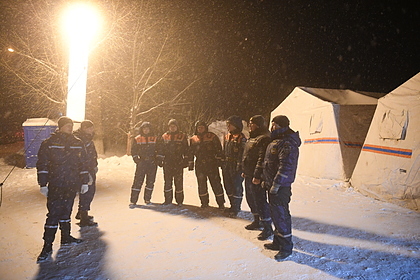 Last inspection of Listvyazhnaya mine a week before the explosion, the victims of which were 52 people, revealed 10 violations of safety rules. The results of the check are published by REN TV.

“On that day, there were only 11 or 12 violations, they immediately eliminated them. They had nothing to do with the accident at all, there were transport violations. And this is gas, “the inspector explained.

According to the specialist, 139 violations were revealed at the enterprise during the year, but there were no problems related to gas there for a long time. The mine worked for two years “without a single injury.”

A gas explosion at the Listvyazhnaya mine took place on the morning of November 25. 52 people were killed, 63 were injured. On the same day, the Governor of Kuzbass Sergei Tsivilev announced a three-day mourning in the region for the miners and rescuers who died at the mine. It will run from 26 to 28 November.