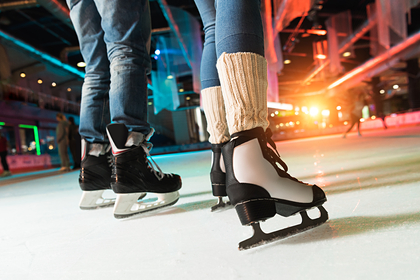 the shape of which among the Russians has caused associations with the penis. Vice-Mayor Anna Tereshkova shared her opinion in a conversation with the radio station “Moscow speaking”.

A skating rink made in a similar shape has been opening near Teatralny Square for several years. According to the vice-mayor, residents did not criticize the facility.

“Residents do not complain about the wonderful skating rink in the Theater Square! There were crazy queues to ride it that year. There was not a single official appeal, “Tereshkova said.

The appearance of the ice rink sparked a discussion on the network in December 2019. Local residents saw pictures from a quadrocopter and called the site “a phallic symbol of the city” and “New Year's message of the authorities to the people.” Local authorities reacted to the discussion, noting that they would not change the shape of the ice rink.