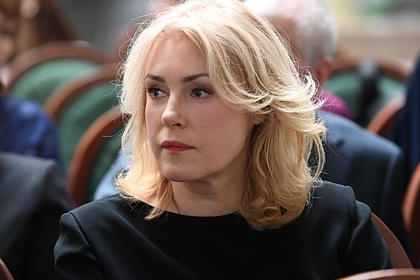 of the doctors who signed an open letter inviting famous anti-Axis to the “red zones”. She announced this in her Telegram channel.

According to Shukshina, she turned to the head physician of the Botkin hospital in St. Petersburg Denis Gusev, who, along with other Russian doctors, signed an open letter to anti-vaccinations … Having called him at the reception, she was told that all the managers were busy, so she had to wait.

“It seemed that the phone was designed to accept orders for paid services. When they answered me, she asked if it was really the chief doctor's office. They answered me in the affirmative and asked about what issue I was calling, “she said.

After the artist announced her intention to talk to the head doctor about the proposal to visit the” red zone ” hotline on coronavirus.