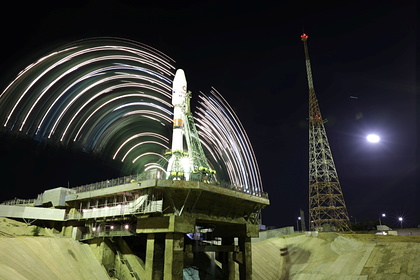 than “Roscosmos” will go into a kind of “technological overlap”, said CEO of the state corporation Dmitry Rogozin in the 17th issue of the Internet program published on YouTube, “Chronicle of Russian Space. The General's Line. ”

According to him, Roscosmos currently uses, in particular, the efficient and reliable spacecraft Progress and Soyuz.

“ But we are also we pin great hopes on the development of new technical means, which should appear at the turn of 2026-2027. They will be determined as part of the conceptual design for the creation of a Russian orbital service station. That is, the preliminary design will involve both work on a new station and on a new transport system for low orbits, “said the head.

In June 2015, Rogozin at the international forum” Technoprom-2015 “said that invented a new term. “I came up with a term, and I really like it: 'technological fitness', when the industry needs to be 'dried'. And only the “dried” industry will give a breakthrough, “he said.