Interfax: faulty equipment could be the cause of the fire at the plant in Dzerzhinsk 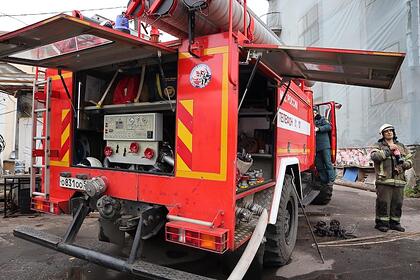 process and equipment malfunction. Such a priority version was named to Interfax by an informed source.

“Various versions are being considered, but the priority is to disrupt the production process in the acetone production workshop,” he said.

Earlier it became known that several explosions thundered at the Sverdlov ammunition and explosives plant in Dzerzhinsk, Nizhny Novgorod region on the morning of November 27.

It was reported that a fire started in one of the shops. The building partially collapsed. At least two workers were injured, they have already been handed over to doctors. Neighboring businesses have been evacuated.