Ex-coach of the Polish national team Engel on the meeting against Russia in the joints for the World Cup: we were very lucky 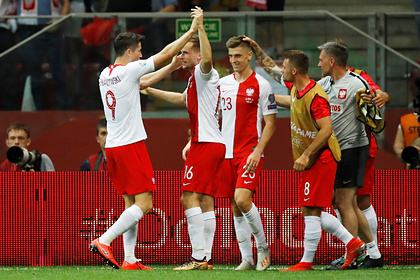 Former head coach of the Polish national team Jerzy Engel shared his opinion on the meeting against the Russian team in the first play-off in the qualification of the 2022 World Cup. His words are quoted by Polsat Sport.

“We got what we wanted. Most of us wanted us to get to Russia in the first game. This team is within our reach. They do not have such notable players as we do. We are very lucky, ”the specialist rejoiced. He added that the Russian team is in the process of restructuring due to the change of head coach.

The draw took place on 26 November. The Russian national team will play with the Poles in the first round. The winner will compete for the World Championship with the best pair Sweden – Czech Republic.

The semi-final play-offs will be held on March 24. The decisive meetings will take place in five days.