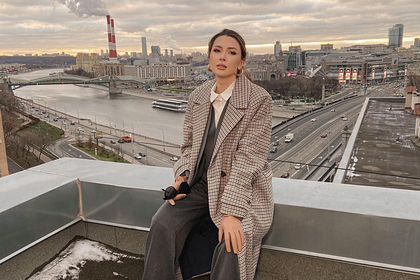 Fraudsters began to lure their daughter money on behalf of the model and TV presenter Anastasia Zavorotnyuk. Anna herself announced this in her Instagram account.

Unknown persons persuaded her friend to transfer money under the pretext of helping the star “My Fair Nanny”, suffering from cancer. A friend of the model sent them 50 thousand rubles.

“They put pressure on the sickest, said that I had such a situation with my mother and I urgently needed money. I want to say again that I never borrow money, I have such a principle, I'd rather stay hungry. But if suddenly, I have such a need, I will of course meet with a person and personally ask. Well, or at least I'll call you, ”the artist’s daughter wrote.

In July, Anna Zavorotnyuk admitted that she has had mental health problems for two years now. The girl is haunted by depression, depressed mood, anxiety and panic attacks. At first, she suppressed them with strong drugs and only made her body worse. For the last year, the daughter of a star has turned to specialists for help.