President of Ukraine Volodymyr Zelenskyy: Ukraine has been at war for eight years 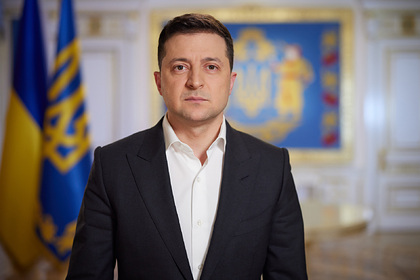 “It seems to me that we have been at war for eight years. As for the large-scale one, I think that today some media are intimidated about it. We fully control our borders and are fully prepared for the situation, “Zelensky said.

He assured that Ukraine has all the intelligence, military, information and financial assistance. “But I think that we must rely on ourselves – our army is powerful,” Zelensky added.

He said that he had held consultations with the head of the European Council Charles Michel and the interim German chancellor Angela Merkel. “They want us to have a conversation with them, with Russia. We are not against, “Zelensky added.

Earlier, Bloomberg reported that, according to US intelligence, Russia plans to attack Ukraine in 2022 from three sides. Ukrainian intelligence claimed that this would happen in late January or early February. The Kremlin said it was not hatching aggressive plans.