FT: WHO to convene an emergency meeting 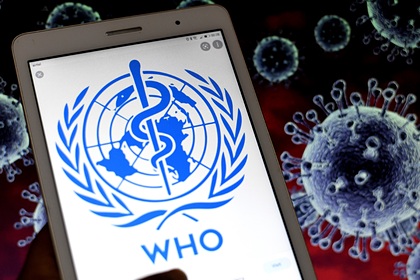 World Health Organization (WHO ) will convene an emergency meeting due to the new strain of coronavirus B.1.1.529 recently discovered in Botswana, South Africa and Hong Kong on Friday 26 November. This is reported by RIA Novosti with reference to the Financial Times.

Earlier, the WHO said that at the moment, scientists have managed to collect about 100 genetic sequences of the virus of this strain. Preliminary analysis revealed a large number of mutations in it that remain to be studied.

On November 24, it became known that ten people were infected with the B.1.1.529 strain in South Africa, Botswana and Hong Kong. British scientists have suggested that the new strain will be better at evading antibodies than the delta variant. The many mutations in B.1.1.529 suggest that the virus originated in a patient with a weakened immune system – a patient with HIV or AIDS. It is believed to be the most dangerous infection.