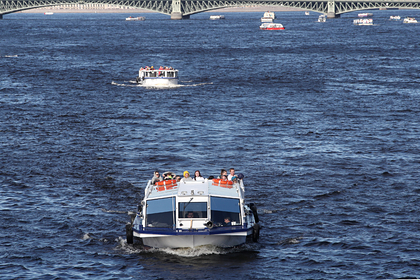 ferries. The timing of the launch of such technologies was named by Deputy Transport Minister Kirill Bogdanov, Rossiyskaya Gazeta reports.

Unmanned cargo ferries will move between the ports of Ust-Luga in the Leningrad region and Baltiysk in the Kaliningrad region, the length of the route will reach 480 nautical miles. At the moment, experts are testing three vessels, but there is a team on board, the unmanned mode is turned on only at certain intervals. In total, the authorities want to launch about 20 such drones. According to the newspaper, their appearance in Russia will be the final stage in the implementation of autonomous transport technologies.

According to the newspaper, by 2024 the Ministry of Transport also plans to launch unmanned taxis in Moscow. It is assumed that by 2035 such transport will replace cars with drivers. By 2030, they want to launch the transportation of goods without drivers on about 20 thousand kilometers of federal highways.

In October 2021, Deputy Mayor for Transport Maxim Liksutov said that unmanned vehicles will be developed in Moscow, however, in order to it will take more than 10 years for it to become a part of everyday life. The deputy mayor also announced the launch of an unmanned rail vehicle in the capital.