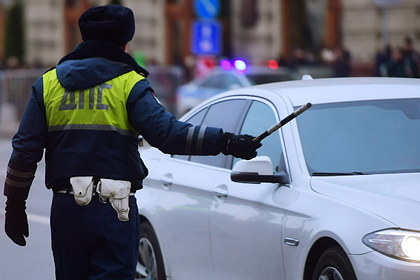 often exceed the speed limit. This is reported by RIA Novosti.

When preparing a bill on punishment for drivers who are reckless on the roads, it is proposed to consider such a measure as banning driving a “faulty” car or placing it in the parking lot, the author of the initiative emphasized. >

Earlier it became known that the updated Code of Administrative Offenses (CAO) will include several new fines for drivers. In particular, if the code is approved, both new and previously announced fines will appear in it. One of the “costly” violations will be drunk driving with a child in the cabin, for which a punishment of up to 50 thousand rubles and deprivation of rights will be imposed.

Another change in the document was the absence of the term “average speed”. Although back in September it was reported that it was planned to introduce such a concept, and it would become impossible to challenge the fine for exceeding its permitted limits in court.