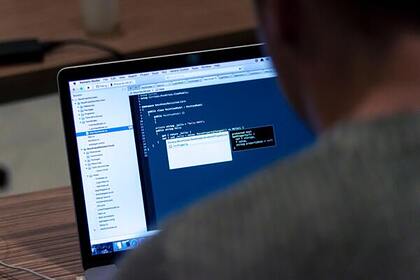 “This is a very interesting initiative in the UK and we will study it carefully. Indeed, anonymity on the Internet contributes to a greater splash of hate and bullying. Under fake accounts on the network, provocateurs feel their impunity and permissiveness, and the victim's feeling of helplessness grows. Because it is difficult to find protection against such actions: this requires both lawyers and lawyers. Every citizen cannot afford it. In addition, it is not always possible to establish the identity of a hater, or rather a criminal, since some of them use anonymizers and other technical means to prevent them from being found. Haters seek to hide their identity on the network in any way possible: with “gray” SIM cards, “left” accounts, various anonymizing programs, “she said.

Mizulina recalled that the consequence of such actions is an increase in cases of cyberbullying, bullying, bullying online, including against children. From derogatory comments and memes to the creation of fake twin pages and theft of personal content.

“In addition, anonymity is the best friend of a cybercriminal. After all, only criminals, for the most part, are hiding. Therefore, the fight against online anonymity is an important measure. Government measures to combat anonymity on the Internet can seriously affect both the situation with cyberbullying and the fight against online fraud, they contribute to the elimination of the “barriers” behind which criminals are hiding, ”she said. she.