Miner from Listvyazhnaya: miners were sent to work even when methane standards were exceeded 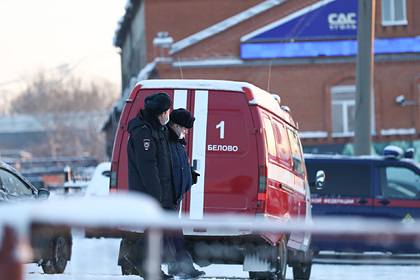 as a result of the accident, 52 people died, miners worked with methane levels five times higher than normal. A mine worker told Lenta.ru about being forced to work in such conditions.

About two months ago, a ventilation drift collapsed in the longwall, and ventilation completely disappeared. I was expecting a ball of flame in my face at any moment.

a miner who worked at Listvyazhnaya

Earlier, the wife of a miner who died in an accident at a mine in the Kemerovo region, said that the acceptable level methane in the mine went off scale long before the tragedy. According to her, a sensor sounded on her husband's chest, which he moistened with water so that it would not signal. She added that there was a fire at the facility ten days before the emergency.

The incident became known early on Thursday morning, November 25. As a result, 52 people died, including six mine rescuers, and, according to the latest data, 63 people were injured. Previously, the cause of death at the Listvyazhnaya mine was a methane explosion caused by a spark. After the suspension of rescue operations the day before, the paramilitary units continued to search for miners in the morning, November 26.