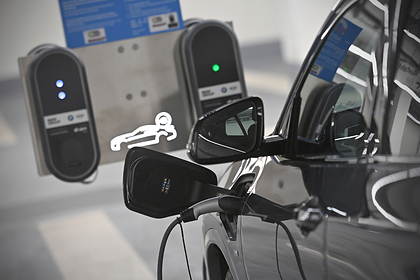 citing a poll by the Conference of Mayors of US Cities. More than half of 103 officials surveyed named electric vehicles as the most promising technology for reducing energy consumption and carbon emissions.

The mayors of 71 American cities said they have a concrete strategy to create infrastructure for recharging electric vehicles. The heads of the cities said that their implementation of their plans depends on financial assistance from federal, state and private partners. In the recently adopted infrastructure development bill, about $ 7.5 billion was allocated for the installation of charging stations. By 2030, the country plans to create 500 thousand public stations.

The city authorities are giving priority to the development of solar energy, as well as the installation of LED or other types of energy efficient lighting. About 70 percent of the mayors surveyed said that, as part of their programs to combat global warming, they place particular emphasis on investments in building development and restructuring the city's energy consumption. The development of public transport is much less popular. Only 28 percent of respondents consider this a key measure, despite calls by some participants in the UN climate conference to double the use of public transport to meet US emission reduction goals.

President Joe Biden’s new draft budget of 1.75 trillion It was decided to invest 555 billion dollars in the field of ecology. If the project is approved, this amount will be a record US investment in the fight against climate change. The funds will be directed to reforms in industry, agriculture, electricity and transport. In addition, tax incentives for the use of clean energy sources will be extended to utilities and residential buildings for ten years.