A new strain of COVID, found in several countries, was named potentially the most dangerous 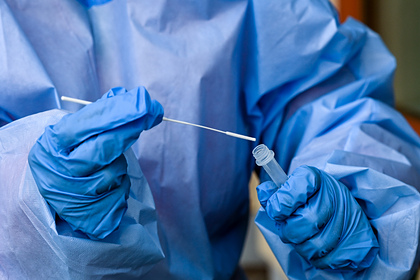 The new COVID variant has already been named potentially the most dangerous in the world.

Key information about the new strain

First reports of infection with the new strain in South Africa, Botswana and Hong Kong appeared on November 24. Later, news of the discovery of another variant of the evolution of COVID-19 appeared in Israel and Belgium.

The day after the first reports of a new variant of COVID in South Africa, 22 cases were reported. Now, according to TASS, it is known about 77 infected with the new strain in South Africa and four cases in Botswana. There are one infection each in Hong Kong, Israel and Belgium.