Before the resignation of the head of the Federal Penitentiary Service, Kalashnikov, activists were hidden in the colonies 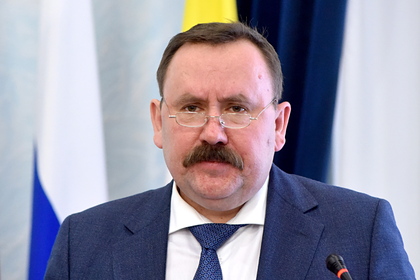 According to them, the prisoners worked as storekeepers, medical staff, order clerks and in other positions that are supposed to be occupied by the colony employees. There were 50-100 informally employed convicts in a colony of 1200 people.

This practice stopped in November. Then prisoners in a number of correctional institutions of the Sverdlovsk and Chelyabinsk regions lost their jobs for concessions. The agency's source believes that in this way the administration hid the activists collaborating with it from checks.

On November 25, Russian President Vladimir Putin dismissed Alexander Kalashnikov and appointed Colonel-General of the Internal Service to the vacated post of Deputy Minister of Internal Affairs of the Russian Federation Arkady Gosteva.

It was noted that the change of leadership is associated with a great public outcry around the revealed torture in the pre-trial detention center and colonies of Saratov, Irkutsk and other regions.