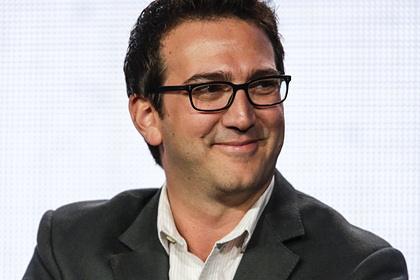 famous TV shows like Lonely Hearts, Chuck and Gossip Girl, Josh Schwartz got rid of his US home. He raised several million dollars for real estate in Santa Barbara, California, according to Dirt.

Schwartz and his wife Jill Stonerock owned the house for five and a half years. The couple bought the home for $ 5.1 million. The house was sold to the new owner for more than $ 8.9 million.

The former possession of the screenwriter was built in 2000, and in 2016 it underwent major renovations. The house covers an area of ​​412 square meters, inside there are four bedrooms, three bathrooms, living room, dining room and kitchen. The rooms offer panoramic ocean views. The territory is also planted with dense vegetation and a swimming pool. The interior is made in light colors, and natural materials were used in the design, including wooden floors.

In April 2021, the American screenwriter and creator of the famous television series “Riverdale” Roberto Aguirre-Sacasa sold his house in California. He managed to find a buyer in two days. The writer received $ 2.3 million for the object.