Samsung will not release smartphones of the popular Galaxy Note series 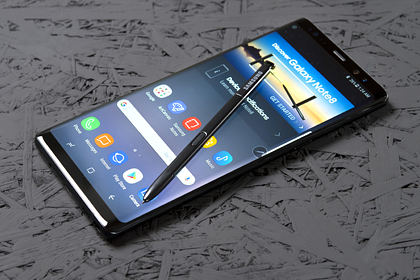 Samsung has finally decided on the future of the Galaxy Note line of smartphones. This is reported by the Korean edition of ETNews.

Media sources said that the corporation's management made the final decision on the Galaxy Note series. The company decided to no longer produce the flagships of the line, to withdraw the devices from the production plan for 2022 and finally “bury” them. Also, Samsung suddenly curtailed sales of the Galaxy Note20, which was released in 2020 and was the current device of the series.

In 2021, Samsung produced about 3.2 million copies of the Galaxy Note20. It is noted that the phones were in stable demand. The main reason for the abandonment of the popular series is the growth in the production of foldable smartphones. Samsung executives decided to optimize the release of new devices and also reduce costs by implementing a more modern technical process.

In October, Samsung actually confirmed that it was not going to revive the Galaxy Note line of smartphones. The company said that it will implement the technologies of the series in other smartphones. ETNews sources first revealed that the Korean company was going to bury the popular line in December 2020.