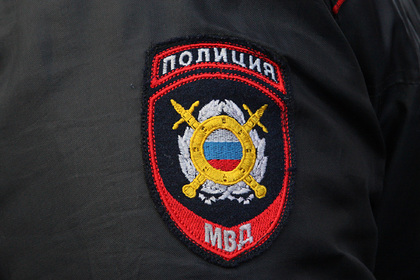 In Moscow, a check is being carried out after the girl's statement about the rape. On Friday, November 26, REN TV reports.

According to the newspaper, a Muscovite met the rapist on a dating site. After the first date, he invited the girl to smoke a hookah at his house. After taking a few puffs, the girl noticed that the tobacco had a strange taste. After that, she allegedly lost the ability to control her body. The man took advantage of her helplessness, suppressed attempts to resist and committed rape.

On November 15, it was reported that the Moscow police caught a criminal who tried to rape a drunk Russian woman – he turned out to be a citizen of Belarus, previously convicted of theft.