Skier Stepanova on admitting transgender people to competitions: they don't need to show anything 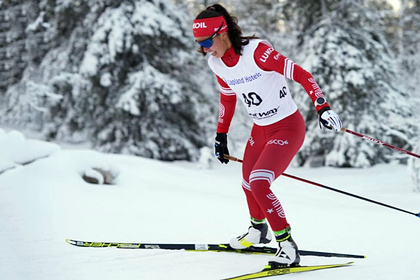 Russian skier Veronika Stepanova in her Instagram the Olympic Committee (IOC) regarding the admission of transgender people to competitions.

“Now these comrades do not need to show anything, it is enough to declare that he has long felt like a woman. Will you watch the races in which I run against the two-meter former John, now Conchita? ” – the athlete made fun of the situation. She added that such innovations could lead to cheating in the pursuit of medals.

On November 17, the IOC presented recommendations on the admission of transgender athletes to competitions for women. They indicate that athletes must be admitted regardless of gender or gender identity, and the detailed criteria for admission must be developed by the national federations themselves.

Stepanova became the world junior champion in the 2020/2021 season. After that, the skier was included in the main Russian national team for the world championship, and then made her debut at the World Cup.