Zakharova considered the statements of Kiev, the United States and NATO about the Russian threat to Ukraine as provocations 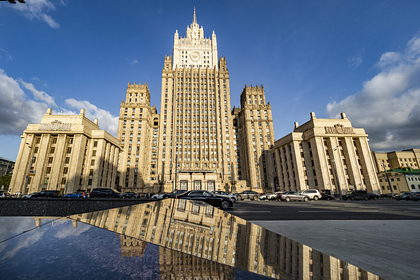 “This is an absolutely normal strategy of the collective West from their point of view to create tension, tension by conducting some provocative information and political actions in certain regions of the world. This should be treated like that, “Zakharova commented on the statements about the Russian threat.

In addition, the representative of the Ministry of Foreign Affairs accused Western countries of direct violation of the Minsk agreements. According to Zakharova, additional weapons are being supplied to Ukraine and foreign military personnel are being sent to the country. All these actions take place within the framework of “a certain policy,” the diplomat said.