Bloomberg: Russia's “invasion” of Ukraine is postponed until January due to the impassable path 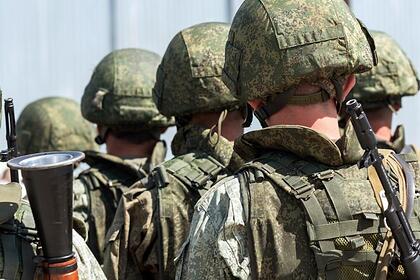 according to official Kiev and a number of Western politicians and media outlets, it is likely to be postponed due to muddy soil and warm weather. This creates unfavorable conditions for the movement of troops, the authors of the column in the Bloomberg agency are sure.

Experts predicted that military operations should be expected in January 2022, because due to weather conditions, the path of Russian troops to Ukraine is practically impassable.

The agency also claims that the redeployment of troops “up to Kamchatka” has already taken place in Russia. This is done in case the conflict escalates into a more global war.

Moscow and Kiev have been accusing each other for several weeks of preparing for an escalation of tensions in eastern Ukraine. Together with Kiev, a number of Western media and politicians claim that Moscow is pulling troops to the border. At the same time, according to the information of the official representative of the Ministry of Foreign Affairs of the Russian Federation Maria Zakharova, Western countries are supplying additional weapons and sending foreign troops to Ukraine.