Ministry of Emergencies: 52 miners and rescuers who were in the Listvyazhnaya mine were killed 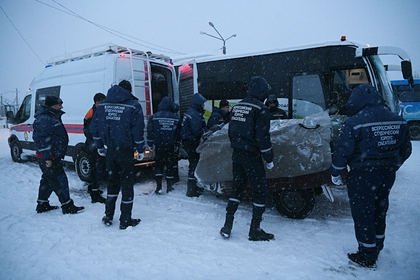 52 miners and rescuers who were ”Died due to lack of oxygen and high concentration of harmful gases. The commander of the Kemerovo Paramilitary Mine Rescue Detachment, Yuri She, told reporters about this. – said the lifeguard. He explained that people have been poisoned by carbon monoxide, which is absorbed through the skin.