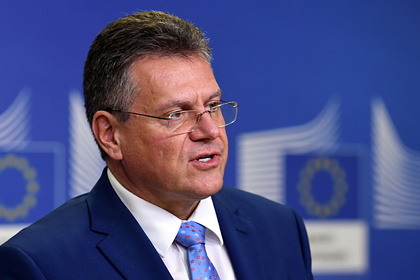 According to the agency's source, the plane is now at the Moscow Domodedovo airport.

The fact that the ship was rerouted to Moscow, previously reported by the Swiss government. Before that, he returned to the airport of departure “Tolmachevo”. “[Moscow] is checking whether further travel to China is possible,” the Swiss government said in a statement.

On October 27, it became known that Switzerland is joining the international sanctions regime, which involves the imposition of restrictions due to ” violation of the territorial integrity of Ukraine ”. On the same day, eight more Russian citizens were included in the list of sanctions that were introduced due to the “annexation of Crimea.”