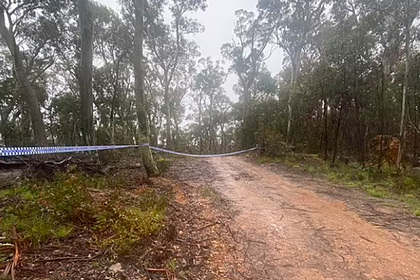 Jetstar airline pilot suspected of mysterious disappearance of two elderly tourists in Australia. The Daily Mail writes about this.

It is reported that 55-year-old Gregory Lynn (Gregory Lynn) was taken into custody as a suspect in the murder of 74-year-old Russell Hill and 73-year-old Carol Clay ). The travelers disappeared in March 2020 – they were last seen in the Wonnangatta Valley in northeastern Victoria.

Police soon found Hill's Toyota Landcruiser on fire. According to surveillance cameras, in the same area there was a Nissan car, which was driven by Lynn himself. The man was arrested on Monday 22 November. On Friday, November 25, he will stand trial. The details of the investigation were not disclosed.

Earlier in November, it became known that two Russian tourists, vacationing at a Turkish resort in Alanya, stopped communicating with their relatives. According to relatives of the missing Anastasia and Liana, at first the girls regularly communicated with their loved ones, but over the past three days they have not answered calls and messages.