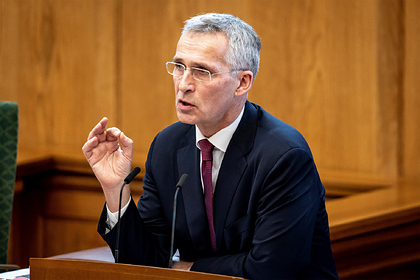 NATO Secretary General Jens Stoltenberg said that the defense principles of the military alliance do not apply to Ukraine, but Brussels is providing assistance to Kiev on a partnership basis. His words are reported by TASS.

At the same time, he added that NATO countries provide Ukraine with various military and logistical capabilities, weapons, and assist in the training of the military. Earlier it became known that the administration of American President Joe Biden is discussing sending military advisers to Ukraine.

Russian Foreign Ministry spokeswoman Maria Zakharova is sure that the transfer of American instructors to Ukraine is already underway, calling them “some kind of real hardened warriors. “