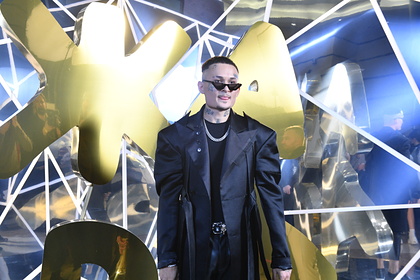 ru “refused to link the cancellation of the artist's concerts with the statement of the head of the Investigative Committee of Russia (SK) Alexander Bastrykin that the singer is engaged in drug trafficking through social networks. According to the human rights activist, the two events may not be related, but he drew attention to the pressure on the musician.

Concert director of the rapper Morgenstern said that in the near future the artist who left for the UAE will not perform in Russia, and the planned the show at the Moscow club Gipsy has been postponed to November 26 at least until spring.

“I would not say that this is directly related. In general, in recent years, there has been an increased attention of law enforcement officers and regulatory bodies to the activities of Alisher. In my opinion, unfair. But I'm not sure if this is related to this case of the transfer of concerts. I don’t link it directly, just because I don’t know, “Zhorin said.

Earlier it became known that Morgenstern left for the UAE amid accusations by the head of the Investigative Committee of Russia Alexander Bastrykin that the artist is selling drugs in social networks. The musician's lawyer Sergei Zhorin said that he fears pressure from law enforcement officers on his client after Bastrykin's speech.