Maestro Ponasenkov: it would be great if all rappers left Russia for Africa 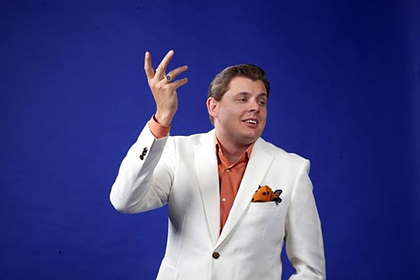 as a Maestro, spoke about Morgenstern and the Russian rap scene. He announced his position to the Telegram channel “Radiotochka NSN.” Africa “. According to him, they could establish a colony or a whole republic there, and the head of the Investigative Committee, Alexander Bastrykin, would go there on vacation.

On November 25, it became known that Morgenstern went to Belarus to participate in a private event. This happened against the background of Bastrykin's accusations that the artist is selling drugs on social networks. The musician's lawyer Sergei Zhorin said that he fears pressure from law enforcement officers on his client after Bastrykin's speech.