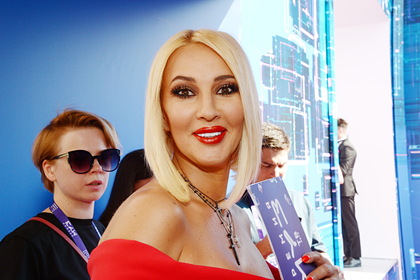 TV presenter Lera Kudryavtseva after criticizing articles appeared in the media about her conflict with the employees of the Russian Post because of the star's refusal to put on a medical mask. The presenter said that she did not make a scandal, and also explained her words “I am a king and a god.” Kudryavtseva commented on the conflict about which Moskovsky Komsomolets wrote in her Instagram story.

“Our respected media have piled everything together again … mask “”, – the TV presenter was indignant. The celebrity said that the journalists in this headline mixed two different statements related to different topics.

According to Kudryavtseva, the words “I am the king and God”, sounded in her Instagram story after the story about the conflict in the mail, were addressed to subscribers who left negative comments. “I'm the king on my page [on Instagram], I said so, because I will not tolerate any rudeness on my page and will block my subscribers for this,” said Kudryavtseva.

The celebrity also stressed that in fact, there was no scandal. “I just told the situation that happened to me at the post office,” concluded Kudryavtseva.

On November 25, the media reported that Lera Kudryavtseva complained to her Instagram story about an unpleasant situation that happened to her during a trip to the office “ Russian Post “. The TV presenter said that she refused to wear a medical mask in the institution. Because of this, the postal staff did not give her the parcel and the letter, and also allegedly accused the star of trying to “get drunk.” The TV presenter admitted that she takes to heart the revelations of the guests of the program about their destinies.