Israeli Prime Minister Bennett: country on the brink of a state of emergency due to coronavirus 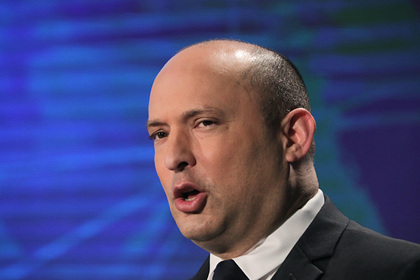 Israeli Prime Minister Naftali Bennett said that the country is located on the verge of a state of emergency due to the coronavirus. This is reported by Reuters.

The words of the head of the Israeli government sounded at a meeting on the new version of COVID-19, which was discovered in South Africa. Bennett said that the government will be obliged to respond quickly to a new possible round of the pandemic. At the same time, the first case of the new strain B.1.1.529 has already been detected in Israel.

On November 26, the head of the European Commission, Ursula von der Leyen, announced that the countries of the European Union intend to stop flights to South Africa due to the occurrence of this region of the new variant of COVID-19.

The new strain became known after reports of infection of ten people in South Africa, Botswana and Hong Kong on November 24. British scientists have suggested that the new strain will be better at evading antibodies than the delta variant. Many mutations in B.1.1.529 suggest that the virus originated in a patient with a weakened immune system – a patient with HIV or AIDS.