Moscow Sheremetyevo Airport was evacuated as part of a drill 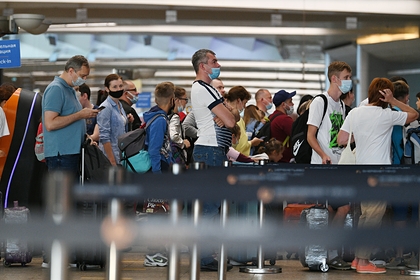 Visitors were evacuated at Moscow Sheremetyevo airport on the evening of November 25. It is reported that the evacuation took place as part of a drill. A representative of the air harbor announced this to Izvestia.

It became known that sirens were turned on at the airport and asked visitors to leave the building due to a drill, and not technical problems, as previously reported.

< p> On the evening of November 25, eyewitnesses reported on the evacuation of the airport. The airport officials urged the staff to escort everyone to the exits and, keeping calm, move away from the building.