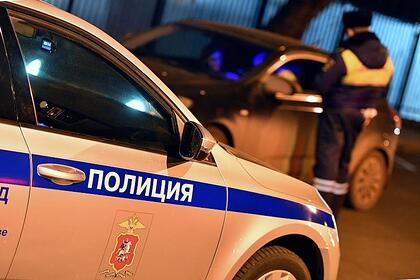 MKAD, found six kilograms of drugs. This was reported to Lente.ru by a law enforcement source.

According to him, presumably, this is a batch of mephedrone.

On November 26, on the inner side of the Moscow Ring Road, traffic police officers stopped a car for document checks, but the 23-year-old driver abruptly pressed the gas pedal. While trying to escape, he crashed into several cars. The security forces blocked his BMW, the violator was detained. He was injured.