US President Biden promised to speak with Putin and Zelensky 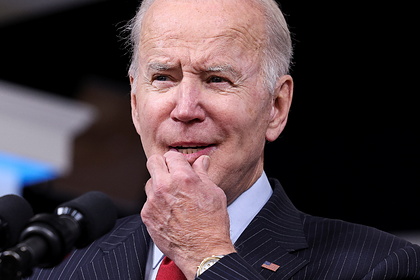 US President Joe Biden promised to speak with Russian counterpart Vladimir Putin and the head … He stated this on the air of CNN, RIA Novosti reports.

“In all likelihood,” the American leader replied to a question from journalists about the planned contacts with both leaders.

Earlier, Kremlin spokesman Dmitry Peskov told reporters that online talks between the Russian and American presidents could take place before the end of the year. The spokesman for the Russian president also listed possible topics for negotiations: Putin and Biden will discuss Ukraine and NATO.