Governor Beglov: 80% of the population should be vaccinated in St. Petersburg by January 15 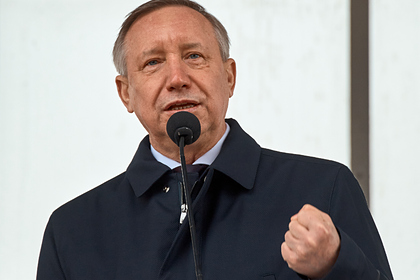 Governor of St. Petersburg Alexander Beglov announced plans vaccinate 80% of the population. He stated this on the air of the TV channel “78”.

According to Beglov, 67 percent of residents are vaccinated in the city now, and according to the standards of the Ministry of Health for herd immunity, 80 percent should be vaccinated. “To be realistic, we plan to do this by January 15,” the politician said. He also added that the autumn wave of coronavirus in St. Petersburg was stabilized, the process of returning the beds of city hospitals from the “red zone” to planned work began.

Earlier in St. Petersburg, it was announced that the entry into force of the decree providing introduction of QR codes for visiting restaurants and shopping centers at the end of December. The reasons were a decrease in the incidence of COVID-19 and an increase in the number of vaccinated.