The Investigative Committee of Belarus: a child's body was found at a waste processing plant 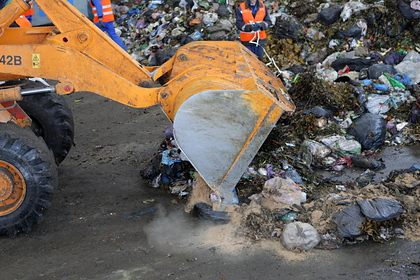 A baby's body was found at a waste processing plant in Minsk. This was reported on Friday, November 26, by Interfax-Zapad with reference to the Investigative Committee of Belarus.

A criminal case has been initiated into the murder of a newborn. The identity of the mother is being established. A forensic medical examination has been ordered.

In August, in the city of Gatchina, Leningrad Region, unknown persons brought a package with the body of a newborn child to the church. Inside was a note stating that the baby was ill, and the mother did not know what to do with him.

In May, the corpse of a newborn boy was found in a dumpster in the south-west of Moscow.