Roscosmos: cosmonauts Shkaplerov and Dubrov for the first time switched to the new Pryhal module on the ISS 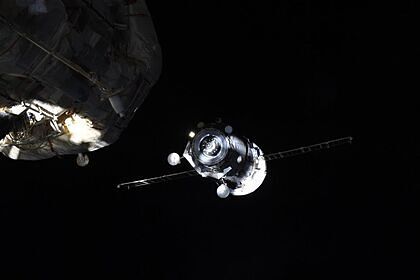 Russian cosmonauts Anton Shkaplerov and Peter for the first time moved to the new Russian module “Prichal” on the International Space Station (ISS). This was reported on the page of the state corporation “Roskosmos” on Twitter.

Earlier it was reported that Progress M-UM with the Prichal nodal module docked to the ISS. Docking of the last Russian module with the ISS took place on November 26 at 18:26 Moscow time. The separation of the instrument-and-assembly compartment from the “Prichal” is scheduled for December 22 at 01:20.