American gay skater Weir said that he fell in love with Russia because of the people, culture and language 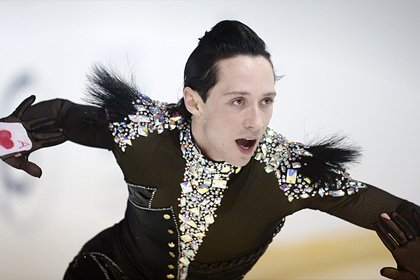 American skater Johnny Weir mentioned people, culture and snow are among the things he likes in Russia. The athlete spoke about this on his Instagram.

The athlete also explained his love for the country with its architecture. He recalled that he studied Russian at the university. The American added that the word turtle is his favorite in the language.

Weir came out in 2011, publicly declaring that he was gay. The athlete is a three-time US champion, he became the bronze medalist of the world championship. The American retired in 2013.

In July 2020, Weir reached out to subscribers in Russian. He thanked the fans from Russia for the birthday greetings.