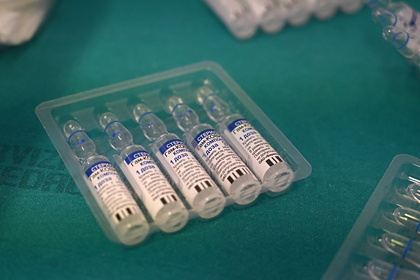 vaccination with “Sputnik V”. This is reported by Izvestia with reference to the President of the House, Alexis Rodzianko.

Rodzianko said that two things are needed to travel from Russia to the United States: a visa and vaccination with a vaccine recognized by Washington or the World Health Organization (WHO) … He noted that for this reason, businessmen asked the US authorities to approve a number of other vaccines, including Sputnik V, for business trips to the country.

The Russian Ministry of Health, in turn, reminded Izvestia that that the issue of mutual recognition of vaccines by Moscow and Washington was discussed on October 2 in Geneva at the talks between Russian Minister of Health Mikhail Murashko and the American delegation. The department also said that as a result of the conversation, they sent a letter to the United States with a proposal to consider the possibility of mutual recognition of certificates of preventive vaccinations and to work out the issue of recognizing vaccination documents.