Russian MMA fighter Alexander Emelianenko: Marcio Santos will not live to see the second round 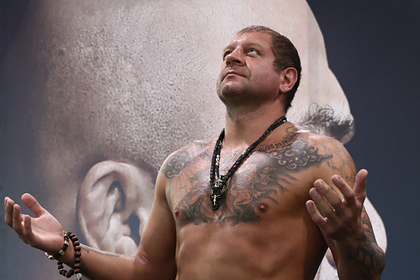 The athlete said that he was in better shape, as he had lost weight and trained hard. According to the fighter, he will perform better than in a duel with Magomed Ismailov. “I think Santos will not live to see the second round,” Emelianenko said.

The fight between Emelianenko and Santos will lead the Fight Nights Global tournament on November 27. The fight will take place in Syktyvkar.

Emelianenko has not played in MMA since the summer of 2020. Then he lost to compatriot Magomed Ismailov. On account of his 28 victories with eight defeats. One fight with his participation ended in a draw. Santos had 22 fights, in which he won 15 victories and suffered six defeats, another fight ended with a draw.