Russian airline Aeroflot announced 50% discounts on flights across the country 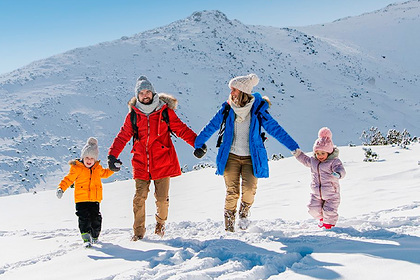 destinations at half price as part of the Awesome Days action. This is reported in the official Instagram account of the air carrier.

Thus, the company representatives announced that the discounts will last for three days – from November 26 to 28. During this period, passengers will be able to purchase economy fare tickets for flights around the country with a 50% discount.

It is also indicated that within the framework of the promotion, travel documents will be available for transportation that will take place from December 1, 2021 to 25 April 2022, excluding the New Year period from December 25 to January 10. The offer is valid for flights of the carriers Aeroflot, Russia and Aurora.

It is specified that the special offer is available on flights between Moscow and St. Petersburg, Sochi, Krasnodar and other cities. Air tickets can be purchased on the official website of the company, their number is limited.

Earlier, on November 25, in honor of the annual international Black Friday promotion, Russian airlines announced global discounts on air tickets in Russia and abroad. For example, from November 26 to November 29, Ural Airlines will offer discounts on travel documents of up to 50 percent. The Pobeda company plans to launch ticket sales from 499 rubles in all directions with departure until January 31, 2022.