In the Kemerovo region, a three-day mourning began in connection with the emergency at the Listvyazhnaya mine 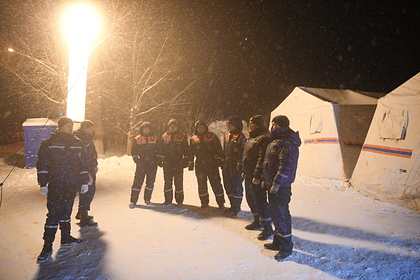 who died at the Listvyazhnaya mine. Over the past night, the number of victims increased to 63, the NTV channel reports in Telegram.

Earlier, the Governor of Kuzbass, Sergei Tsivilev, announced a three-day mourning period in the region from November 26 to 28. On Thursday, November 25, he met with relatives of the miners who are currently in the mine.